We were pleased with all of our pupil’s test results during the summer of 2015. There had been a large increase in the number of pupils at the school and this did effect some of the results (some children arrived just a few days before the assessments). The majority of our pupil’s results were at least in line or above the National Average.

The Main headlines were:

The results of the pupils at the end of the Foundation Stage were below national averages. The children made good progress.

Pupils who had completed two years at the school obtained scores in the Phonics Check that were at or beyond the pass threshold (75%). This was in line with the National Average. Three children that joined in Year 1 did not pass the check (some had only been at the school for a week or so before the test).

Pupils in each year group made good or better than expected progress. This included SEN and Pupil Premium children. Quite a few children joined the school in this age group during the year.

Please view each of these for further information 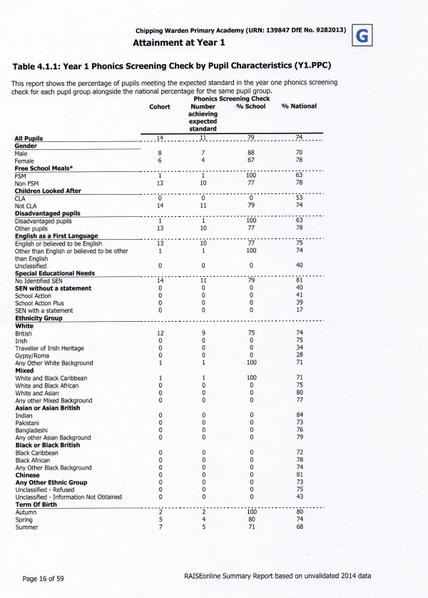 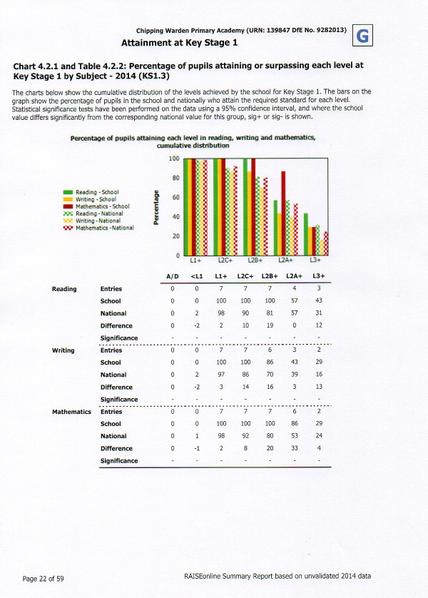 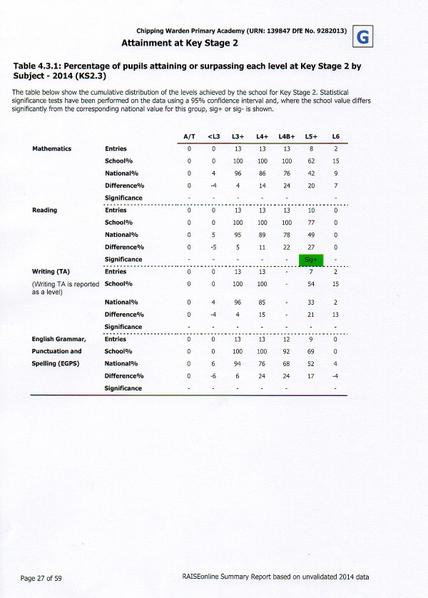 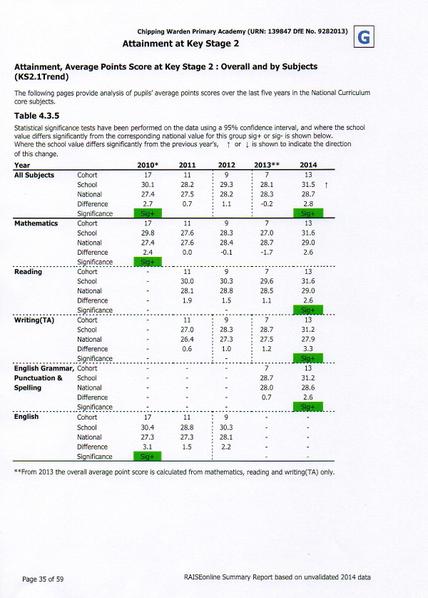 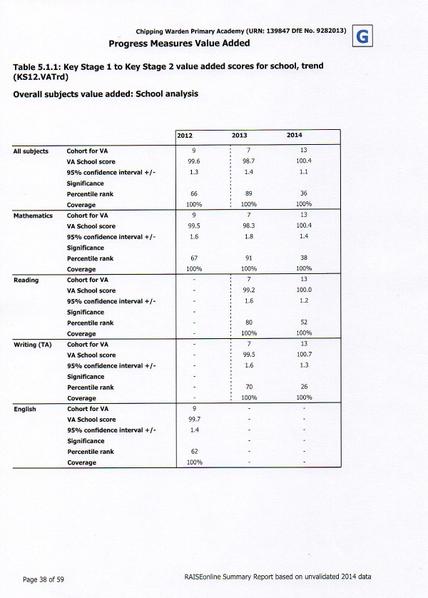